Last week, we just arrived back from our two and a half week trip through Korea and China. Which was truly amazing, by the way. Here are a few things I've learned while in Korea and China:

1. Korean BBQ is just as good in Korea as it is in the States. Go figure.

2. Ginseng flavored candy, which seems to be very popular in Korea, is quite nasty.

3. When they China is overpopulated, they ain't kiddin'. Because of overpopulation, the concept of personal space is almost nonexistent.

4. Bingsu. Look it up. Try it immediately.

5. The Great Wall is indeed as majestic and breathtaking as they say.

6. Korean coffee houses are top notch and are way better than Starbucks. Not that Starbucks was ever really that awesome.

7. I am so thankful that I have a husband that enjoys trying new foods, enjoys traveling to unfamiliar places, and has an excellent sense of direction and is a beast at navigating.

With that being said, I also had a chance to photograph my brother-in-law's senior portraits in China on the Great Wall and in Korea. Enjoy! 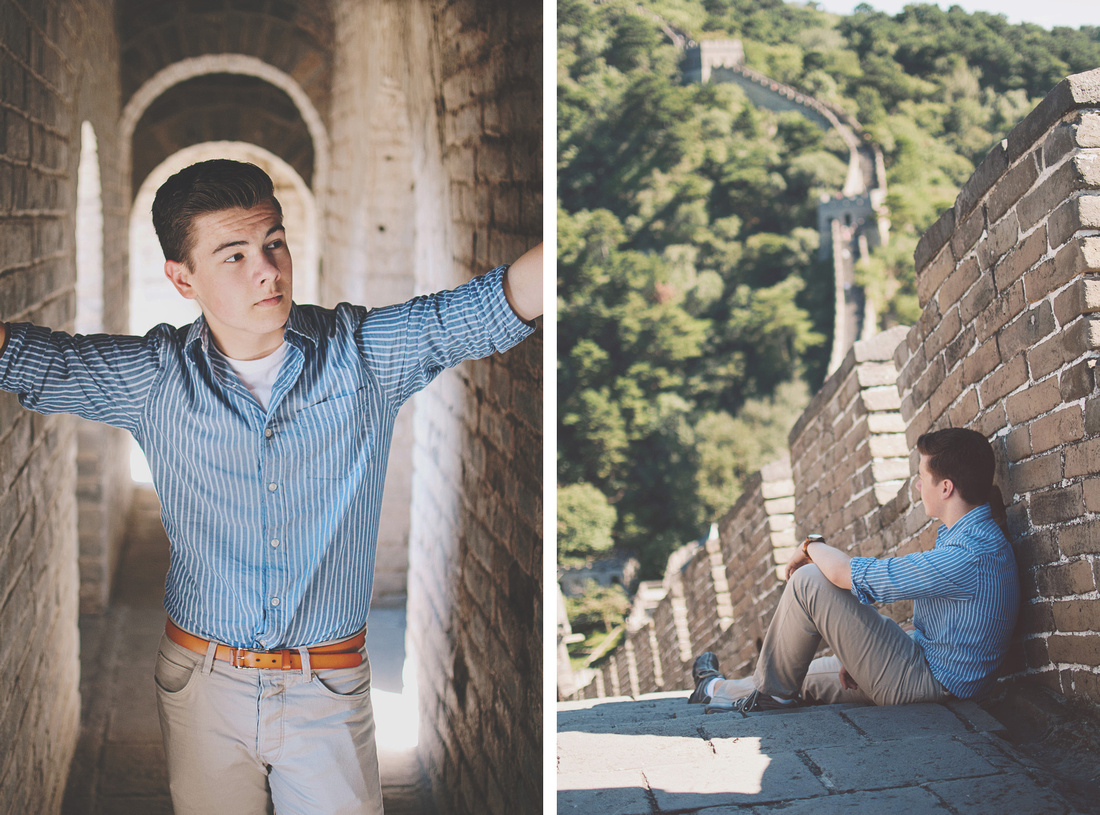 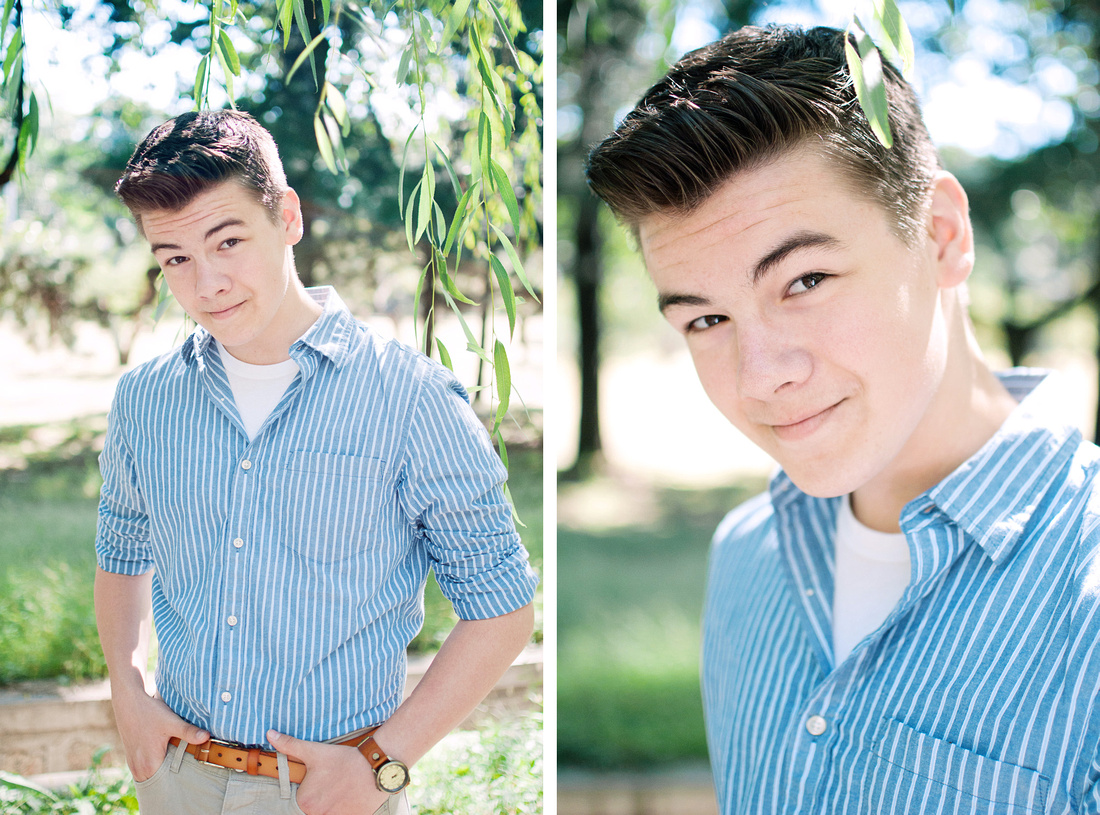 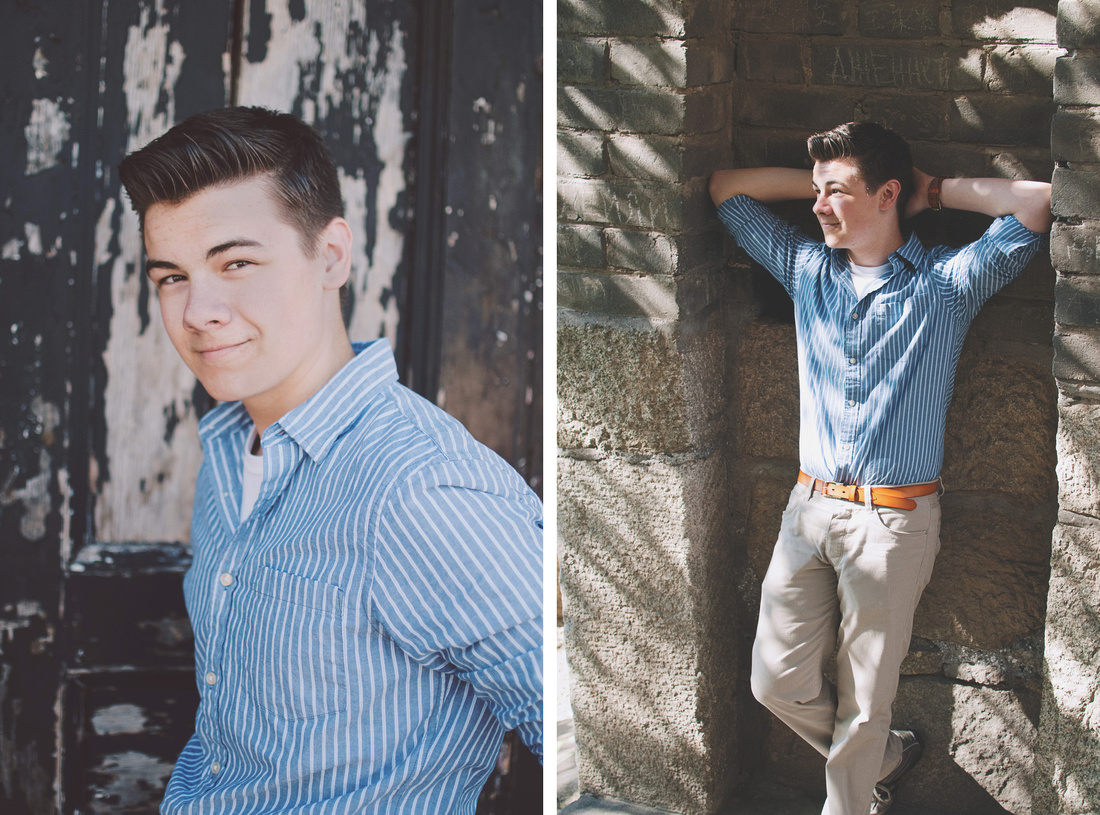 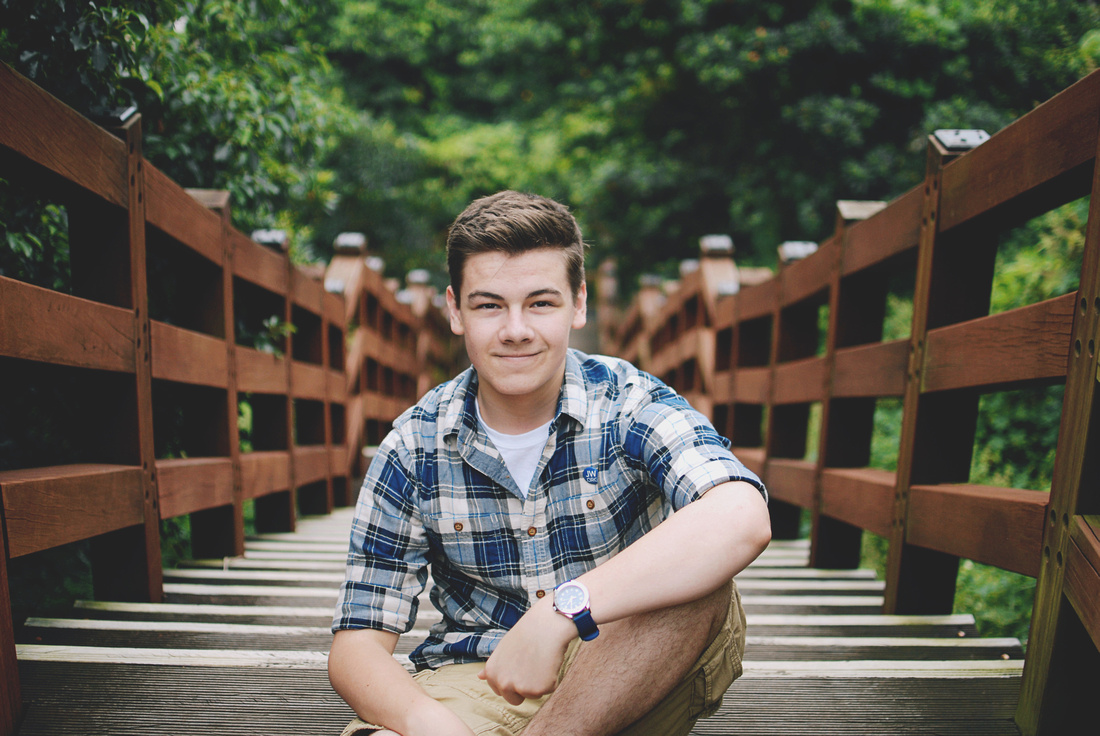 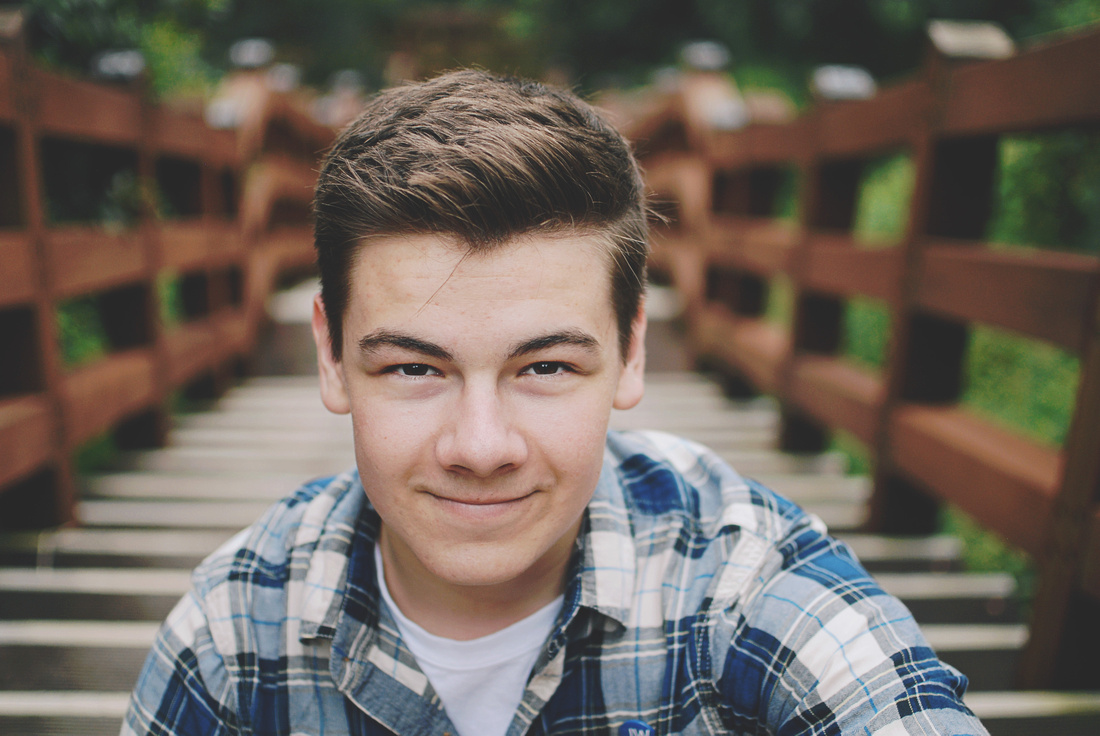 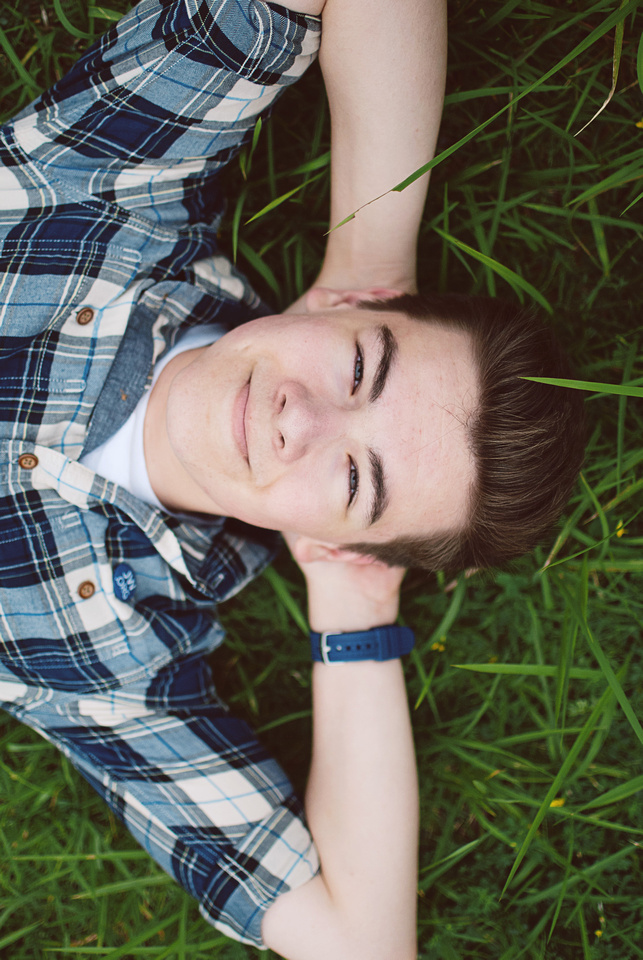 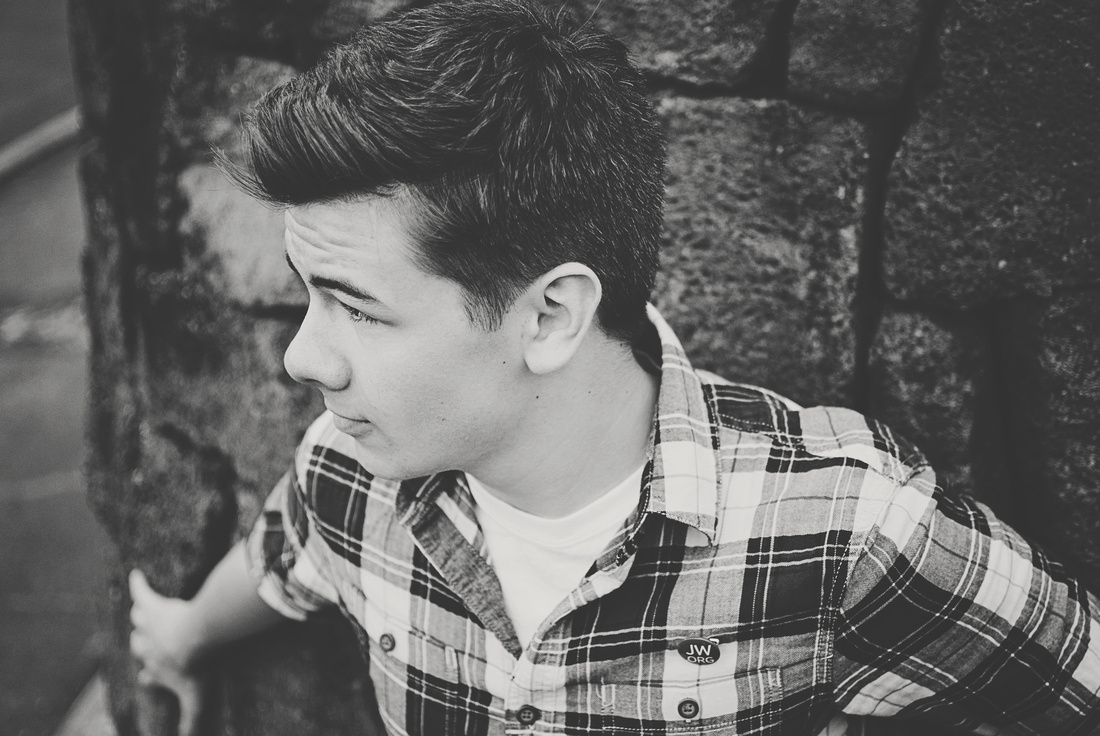