Just recently, a friend lent me his Canon Rebel G, a film camera. FILM. I am both in awe of film and am absolutely terrified of it! There's an absolution to photos taken on film that irrationally scares me yet, there is a beauty to film photography that I have been dying to have in my photographs. So, to take the plunge and photograph on film I asked Emily last minute to model for me. Sadly, (or so I thought), the day was poo poo. Rain, cloudy skies, wet... Everything was just drenched. Regardless, Emily and I braved the wet and cold and took photos. Some on Instax film, some on Porta 400 film, some on digital... Let me just say, I am so glad the day was poo poo because the pictures? The pictures, they were magic! See for yourself. Film scans will be shared soon, if any come out of course! 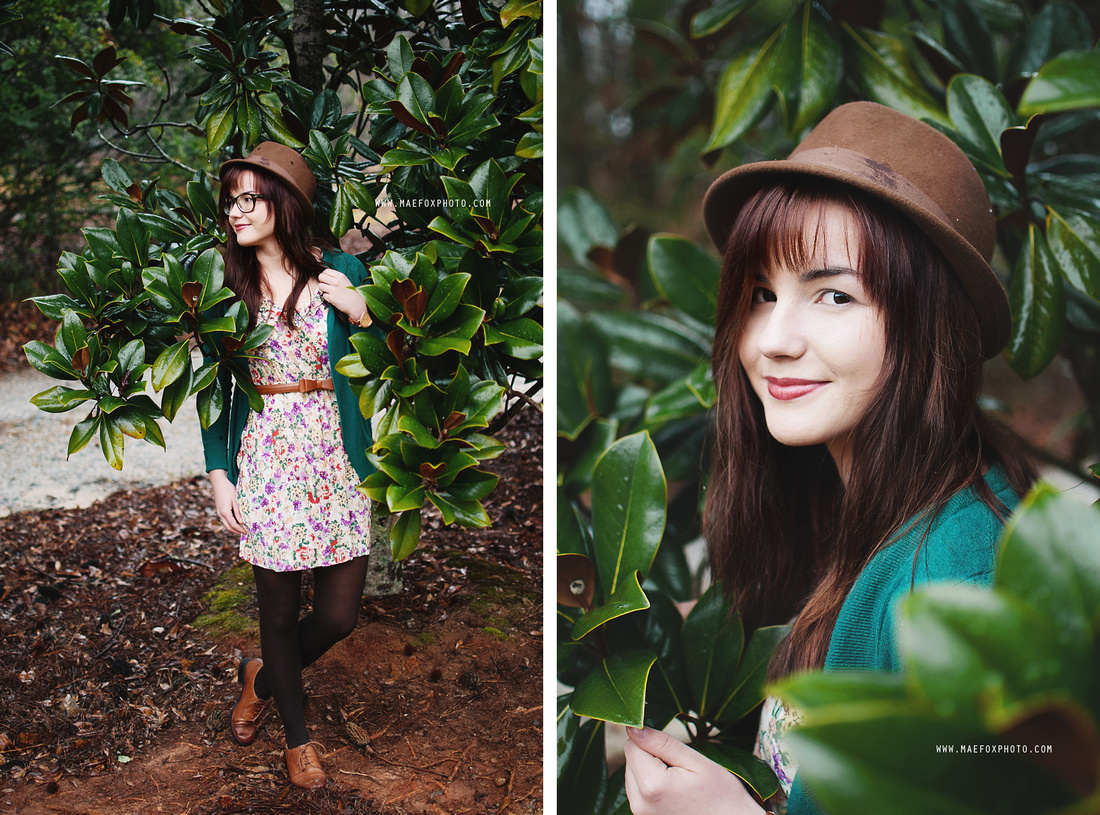 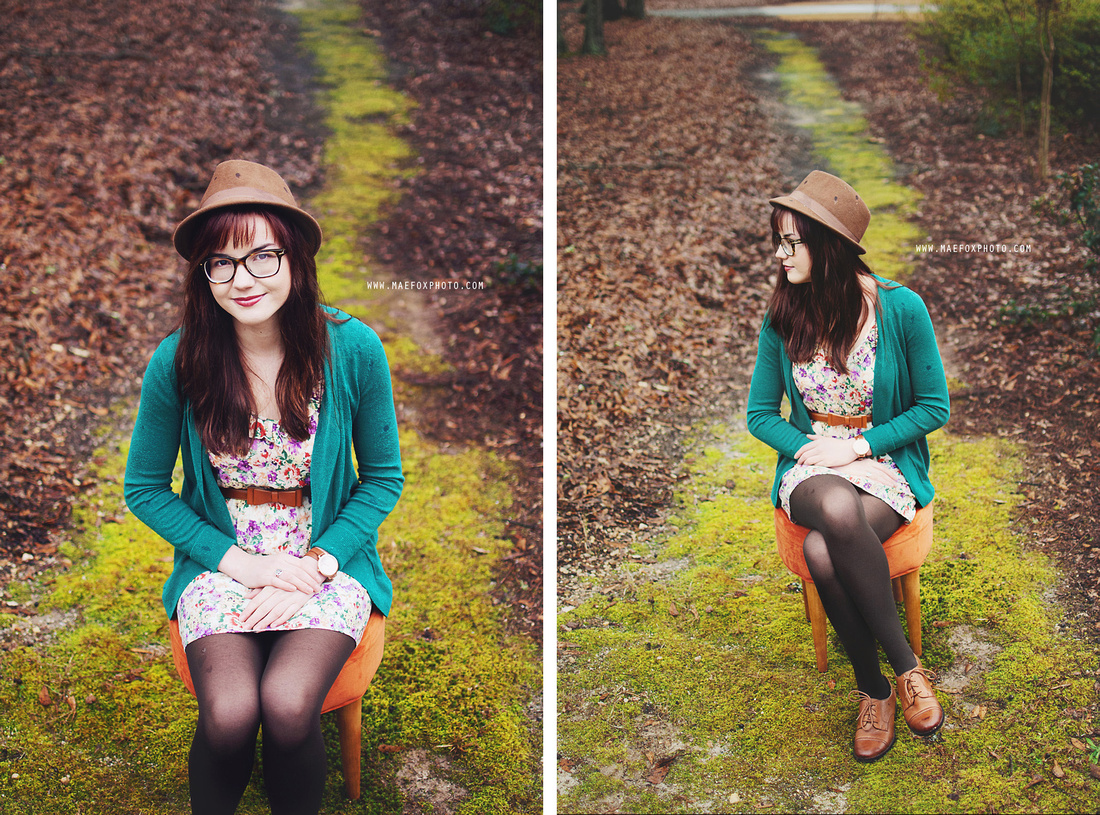 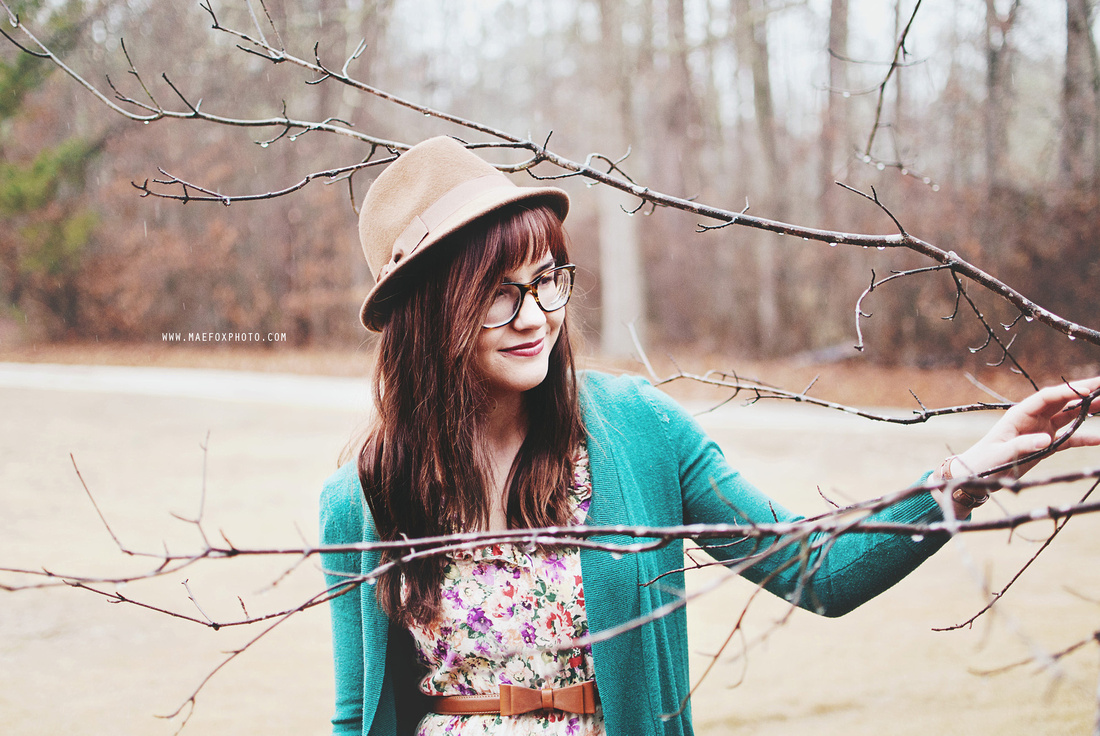 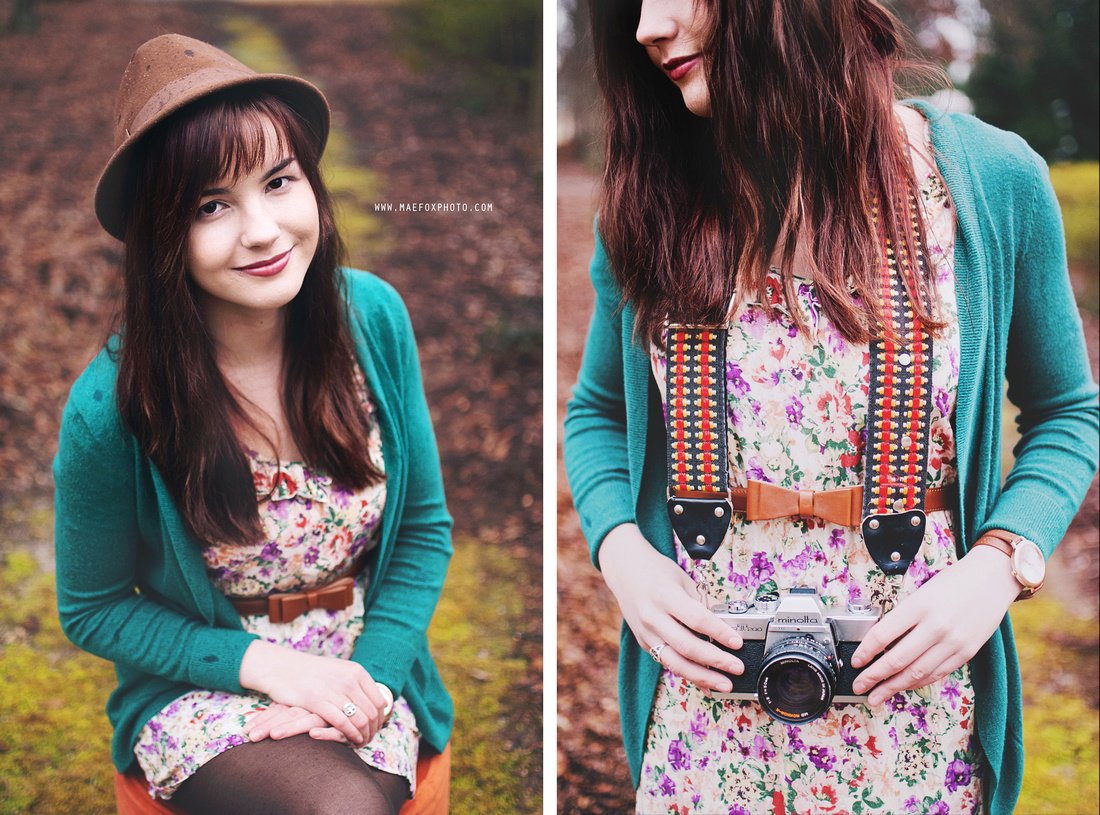 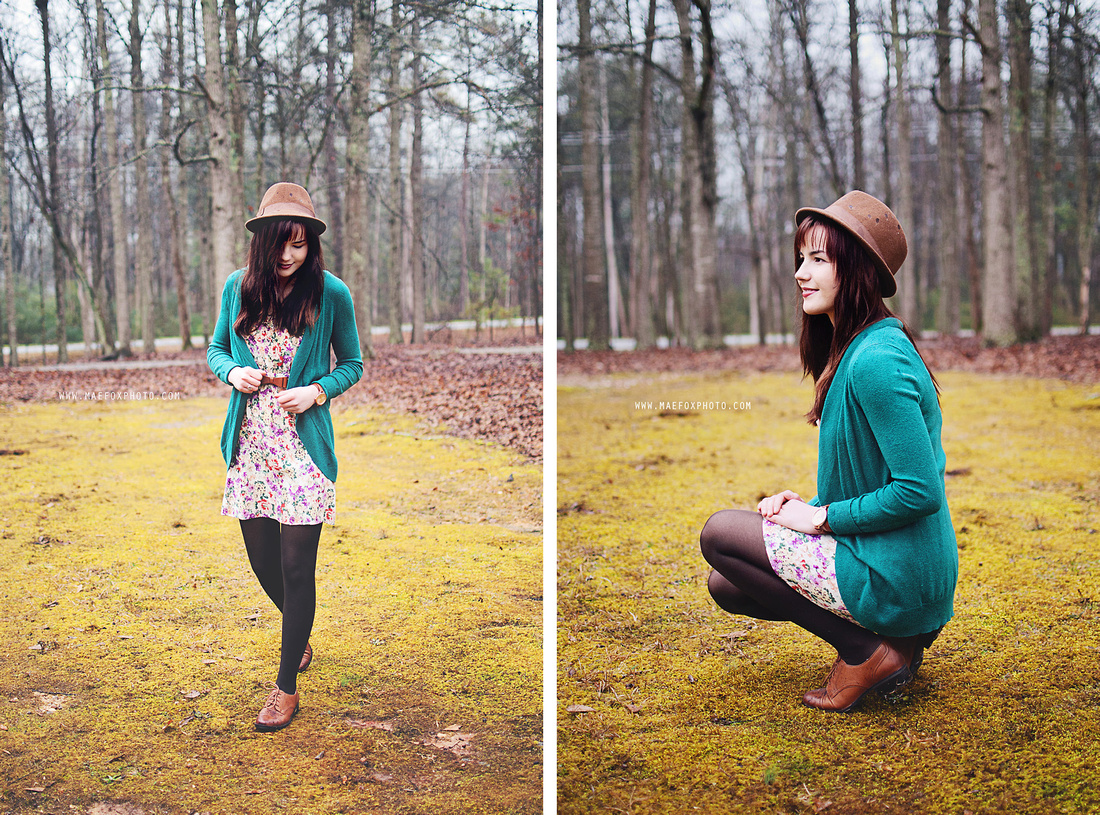 Navman Update(non-registered)
The world keeps on changing fast and so do the roads. Every single day, a new road, bridge, or underpass gets built. This generates the need of knowing the exact route so as to enjoy a smooth and hassle-free driving experience. Considering this, Navman provides profound GPS devices that are built with splendid technology and features.
Sbcglobal Login(non-registered)
SBCGlobal Login is an eminent emailing server provider in America. This service came up from the merger of Yahoo and ATT but now it is fully owned, controlled, and run by ATT itself. This emailing platform holds a prominent place in the user’s personal as well as professional life since the time it came into existence. Now, this email service has discontinued.
Roadrunner Email(non-registered)
Roadrunner Email, also known as Spectrum email, is a no-cost email service that has gained immense popularity in recent years. In past years, Time Warner Cable, an internet service provider, has offered this service to millions of users around the globe. But later, Spectrum of Charter Communication has overtaken the service.
Office.com/setup(non-registered)
Microsoft Office or simply Office (office.com/setup) is an exceptionally effective and efficient suite of Software Applications. This Software Suite offers a well-integrated fleet of various Productivity Tools. These cutting-edge tools are designed specifically for automating the time-consuming, labour-intensive manual office work. It extends a wide range of purpose-specific tools like Word,OneNote, Excell, Outlook, Powerpoint, etc.
Garmin.com/express(non-registered)
Garmin is an industry leader in delivering the finest quality navigation devices. It has an extensive range of products that are designed with an aim to make the most of the daily opportunities and create a memorable experience. Garmin is known for its superior quality, advanced technology, and best values of its products. It has covered almost all the crucial parts of a customer’s life such as aviation, marine, fitness, adventurous activities, automotive, and much more. All its products are fully-packed with ground-breaking features.
No comments posted.
Loading...
Subscribe
RSS
Recent Posts
MIKAYLA+MICAH STYLED SESSION DAHI+ROS || Newnan Georgia Photographer SHAUNA CLASS of 2017 || Newnan Georgia Senior Photographer CAILTIN+BOSTON || Atlanta Georgia Wedding Photographer Adilene + Alex Libee KESIA+ALEX Miss S Class of 2016 // Newnan Georgia Senior Photographer SYDNEY CLASS OF 2016 || Newnan Georgia Senior Photographer
Keywords
georgia photographer georgia photography atlanta georgia photographer newnan georgia photographer atlanta ga photographer atlanta georgia fall family session fall photos fall session family session
Archive
January February March April May June July August September October November December
© Mae Fox Photography
Powered by ZENFOLIO User Agreement
Cancel
Continue